Formed in 2004, Lanesboro Community Theater’s first productions were melodramas held in Sylvan Park and the Sons of Norway hall, and later, two-act plays presented each February and March at the St. Mane Theatre. The Lanesboro Community Theater added a summer musical at the St. Mane Theatre to its repertoire in 2011, and in 2012, a September silent movie night in Sylvan Park, which stars local citizens.

Due to circumstances beyond our control, we regret that we will be postponing our winter play, THE ROOT RIVER ANTHOLOGY. We hope to present an even fuller version of this work to you sometime in the near future. Thanks to Catie Glynn, the workshop participants, and the cast for all of their hard work. And thanks to you in the community for your support and understanding.

Winner of the Shubert Fendrich Memorial Playwriting Contest, this retelling of Lewis Carroll’s classic tale will feature a cast solely of Lanesboro Elementary School students! This modern take on the classic children’s story has all of the characters you know and love, except that Alice is distinctly contemporary, complete with cell phone in hand. A sharply told, crisply paced ride, this quality adaptation has been praised for its humor, modern style and appeal to both children and adults. 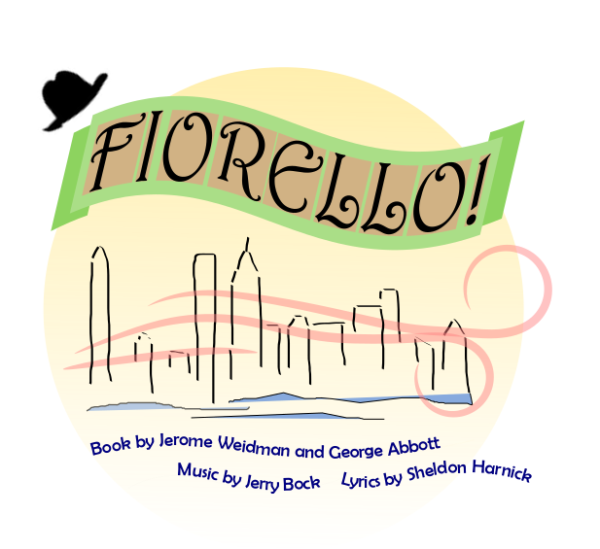 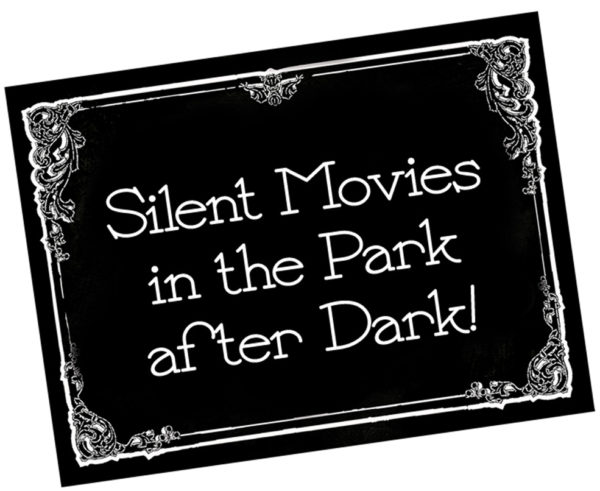 To learn about getting involved, visit the
Lanesboro Community Theater website.

There are no upcoming events at this time.